Submarines came out of a sleepless night in the redwoods of California and speaks to feeling like a stranger to your own life — and yearning for true home. It is Zia Cora’s first single.
‍
Juxtaposed with a music video made entirely with AI, it presents an eerie portrait of a near future that will feel increasingly dissociative and surreal.

Get the song on Spotify or Apple Music.

How Was The Music Video Made?

The music video for Submarines was created by artist Aza Raskin in less than 48 hours using AI techniques debuted early 2022. No pre-existing images were used. No graphic design tools were opened.

The video was made by describing the sequence of images for the AI system to create. The opening, for instance, was generated from the phrases: "sad and dark night sky with stars and the moon", then "candy, trending on artstation", then “dead face, charcoal sketch", then "clocks as faces under water, salvador dali". The technique is uses a diffusion model together with OpenAI's CLIP to connect text prompts with images.

We’ve just crossed a very important threshold in AI capability, ushering in more extremes of a simultaneous utopia and dystopia.

These tools will change the nature of creation and creativity in the age of AI: Anything that can be described will exist.

Creation will become conversational: "make this music feel more winter sunset" or "make this email more persuasive for an independent voter with median income afraid of losing their manufacturing job".

On the other side of the uncanny valley is the synthetic valley—where we  cannot tell whether something is human or synthetically generated. Fueled by an Internet's worth of information, the synthetic valley will be filled with hyper-engaging and hyper-persuasive things, from pop-songs, to political campaigns, to friends.

None of these will we be able to tell if they are human or generated.

Perhaps 2021 was already the year of "peak understanding" for humanity—after which, as a species, the deeper we get into the synthetic valley, the less we understand in the future than in the past.

A California-based musician who has been singing and writing music for 15 years. Her lyrical metaphors and memorable melodies explore the vast reaches of the outer and inner world. When not writing music, she spends her time on systems thinking, social and environmental impact, and building organizations focused on mental health and human flourishing.
‍
Aza Raskin — aza.wtf

A designer, technologist, and communicator, Aza's art has been shown all over the world, including in the DMZ between North and South Korea. He is the cofounder of Earth Species Project, an open-source nonprofit using machine learning to decode non-human language. He is also the cofounder of the Center for Humane Technology and is the cohost for the podcast Your Undivided Attention (now part of the TED Audio Collective), and was instrumental in the creation of the double Emmy winning documentary, The Social Dilemma. Trained as a mathematician and dark matter physicist, he is a co-chairing member of the World Economic Forum’s Global AI Counsel and has been named FastCompany’s Master of Design. 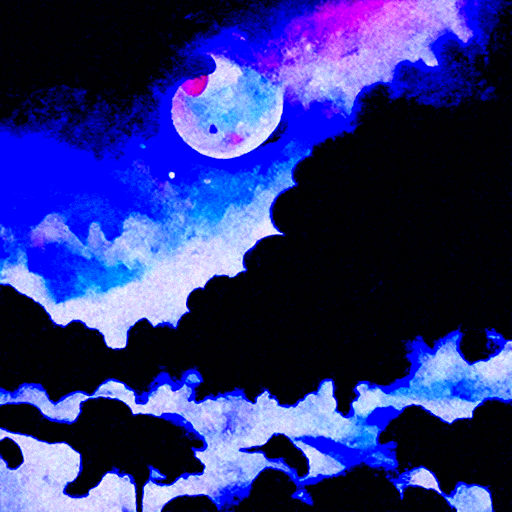 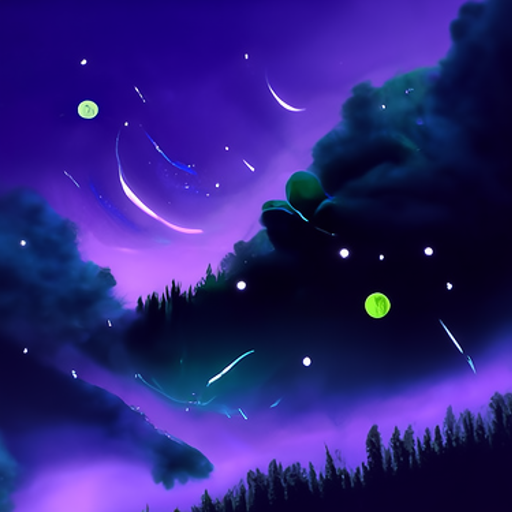 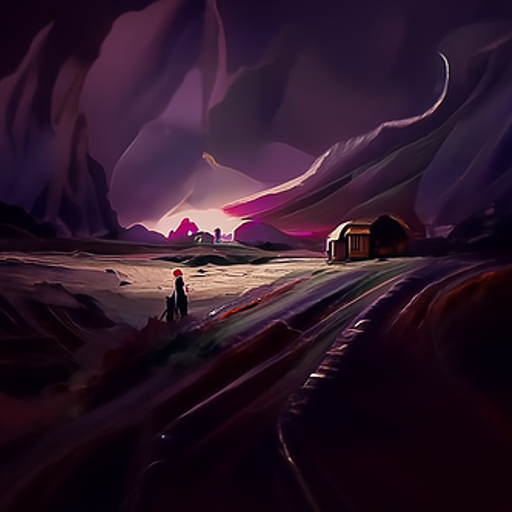 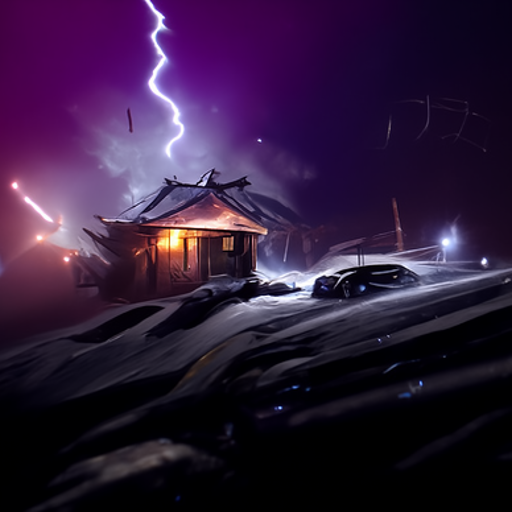 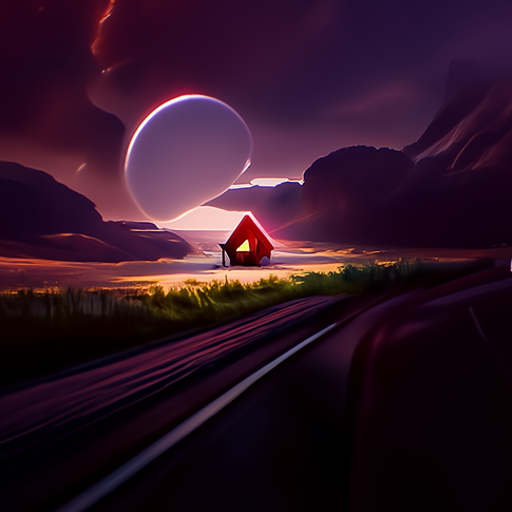 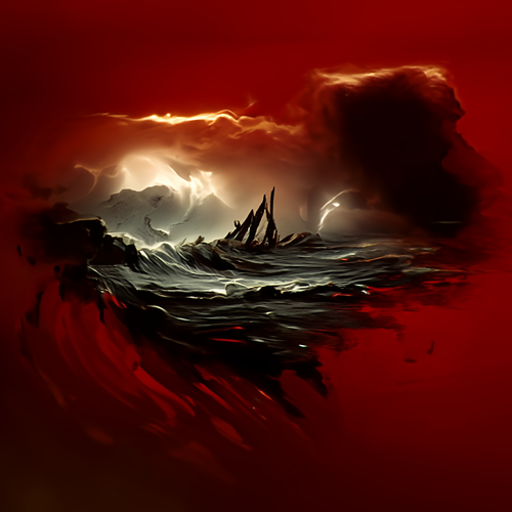 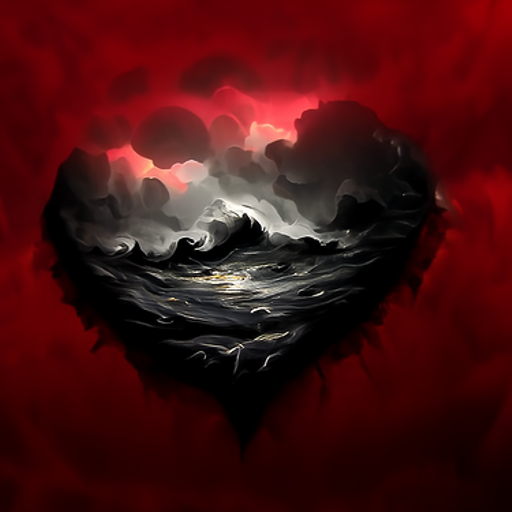 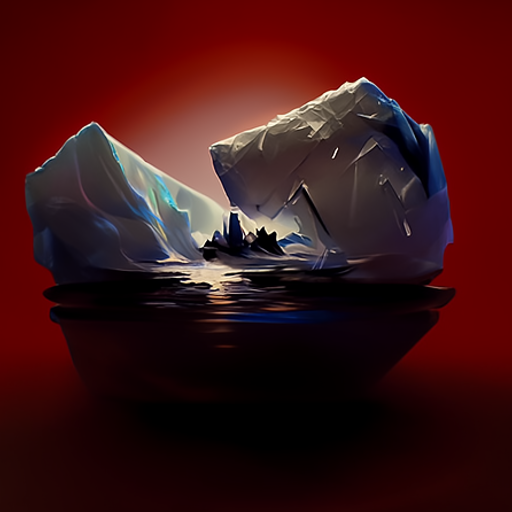 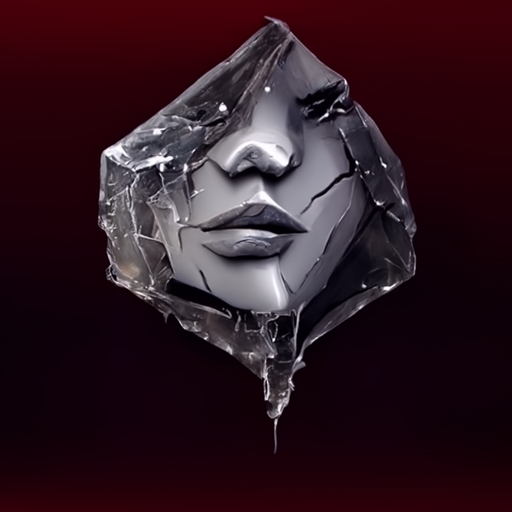 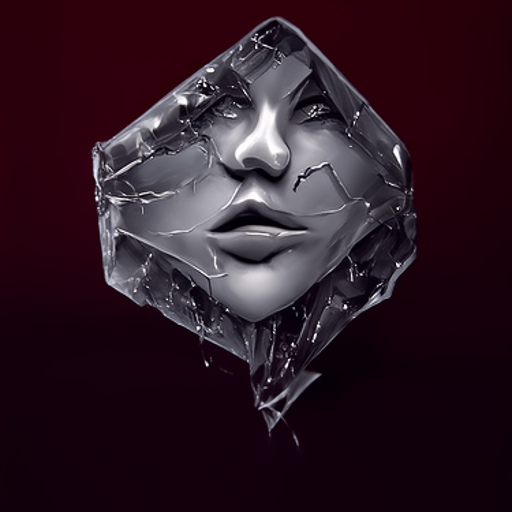 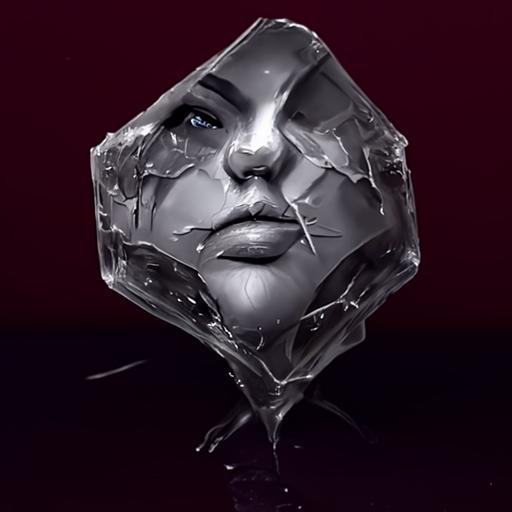 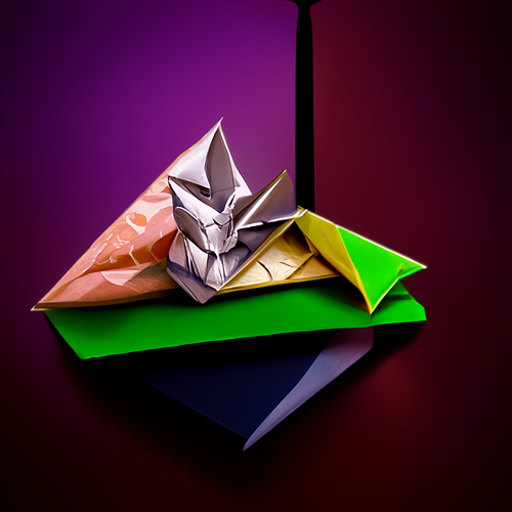 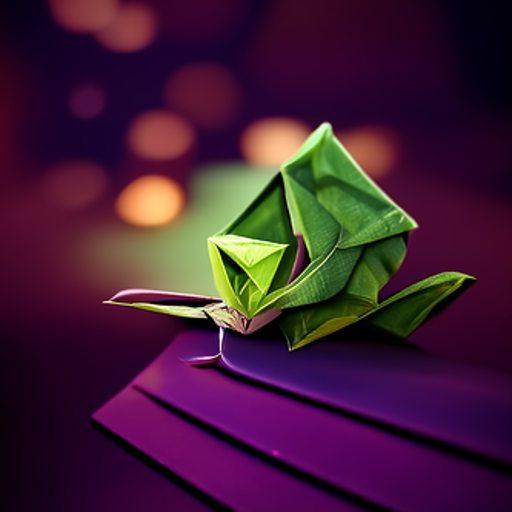 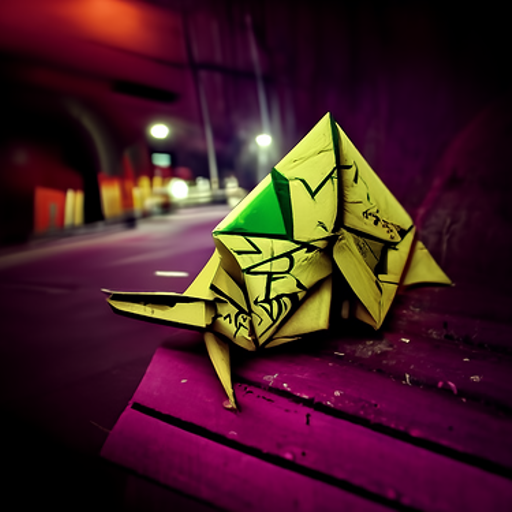 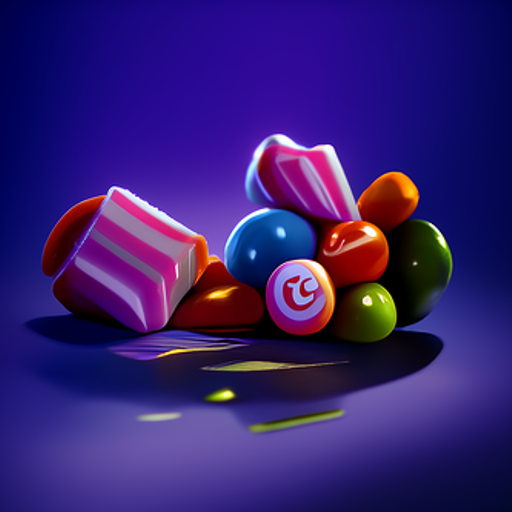 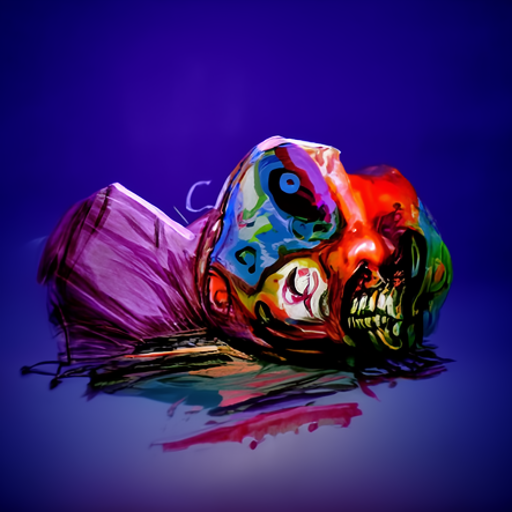 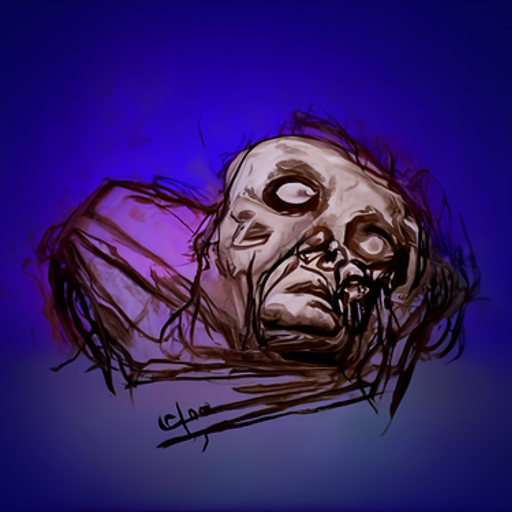 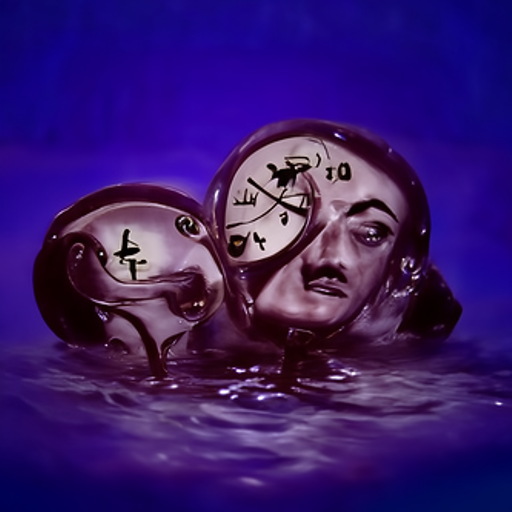 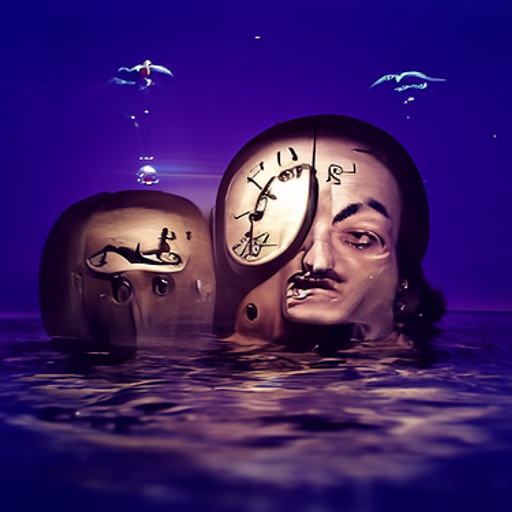 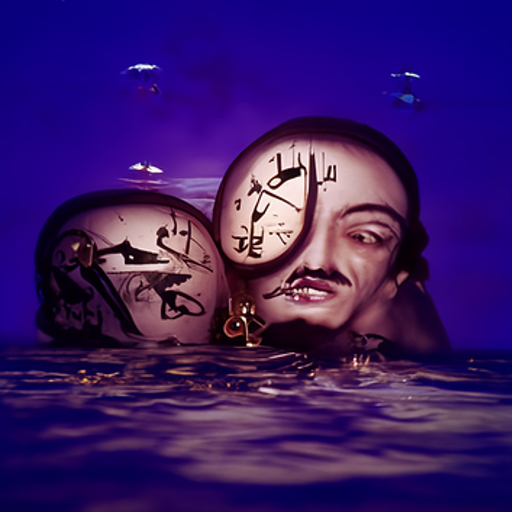 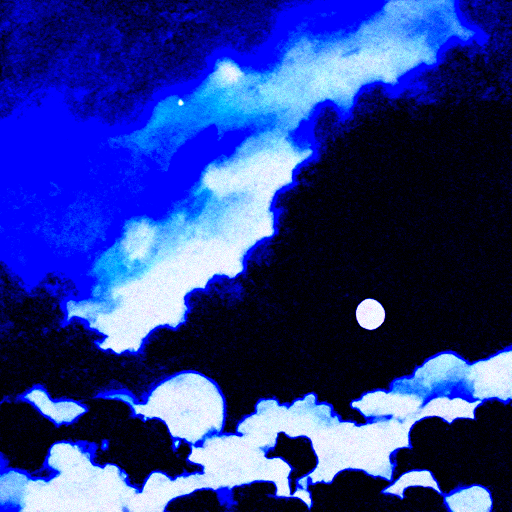 Get our next art piece...

Thank you! Your submission has been received!
Oops! Something went wrong while submitting the form.